The wind has picked up and will ruin any chances of getting good seaweed shots this week. Too bad, but what can you do? A bit of rockpooling I guess. I took my son out to our local beach in Flushing where the rocks gently slope into Penryn River. Although there are no ‘proper’ rockpools, low tide gives access to a mixture of maerl sand and rocks that can be turned over. It is silty and definitely not very pretty, but there is always something to find. It was an especially good weekend for finding fish, seeing Shannies, Tompot blennies, Rock gobies, Gunnels, Worm Pipefish, Shore Rocklings and a tiny Eel, as well as Sea Scorpion eggs. (One Shanny was quite big and proceeded to bite my son’s hand; he was very brave and we slowly put it back.)

Invertebrates were plentiful too. The main mollusc here is the Variegated Scallop Chlamys varia, which is attached underneath every single rock. We found our smallest Great Scallop Pecten maximus as well. We found some Sea lemons Archidoris pseudoargus and lots of Yellow-plumed Sea slugs Berthella plumula (which apparently can secrete sulphuric acid when disturbed…). A small selection of what we found below, all pics taken with an Iphone. 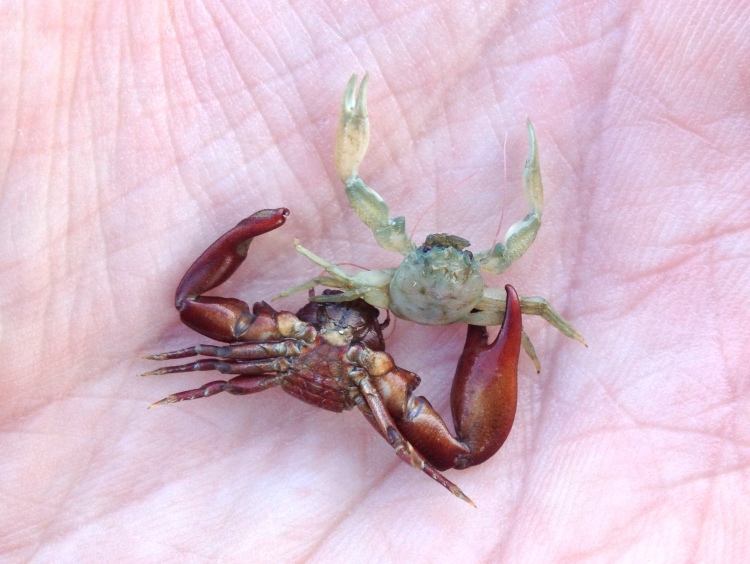 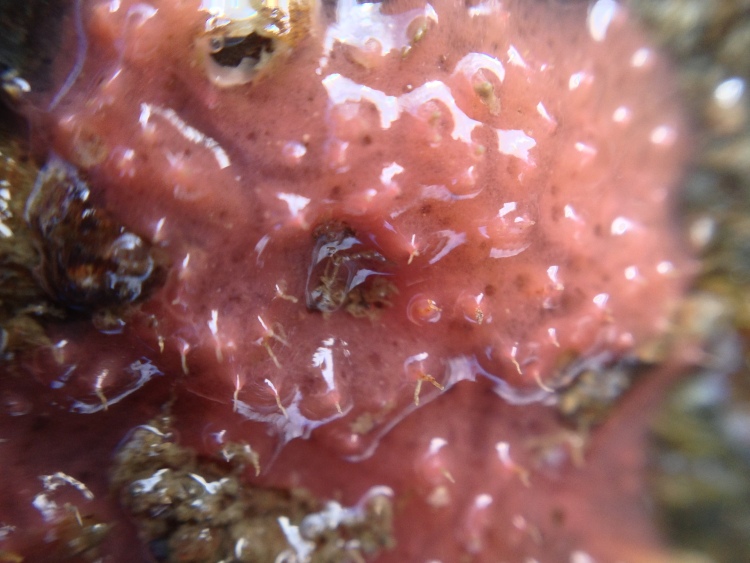 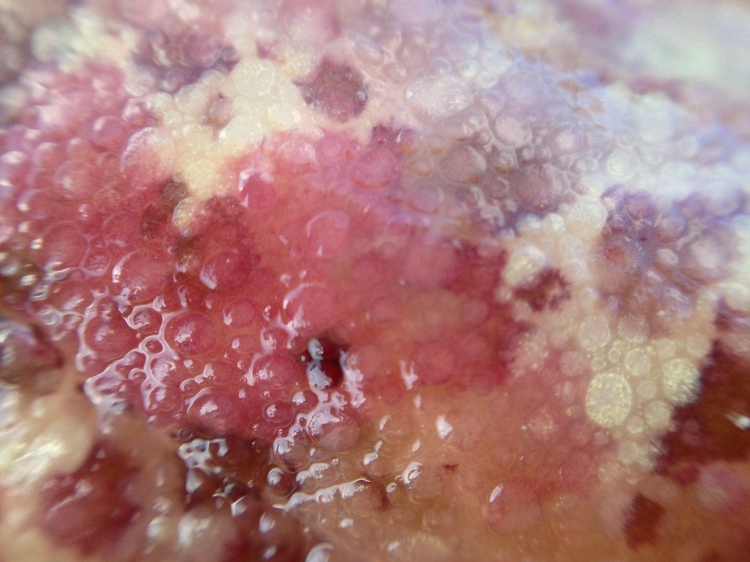 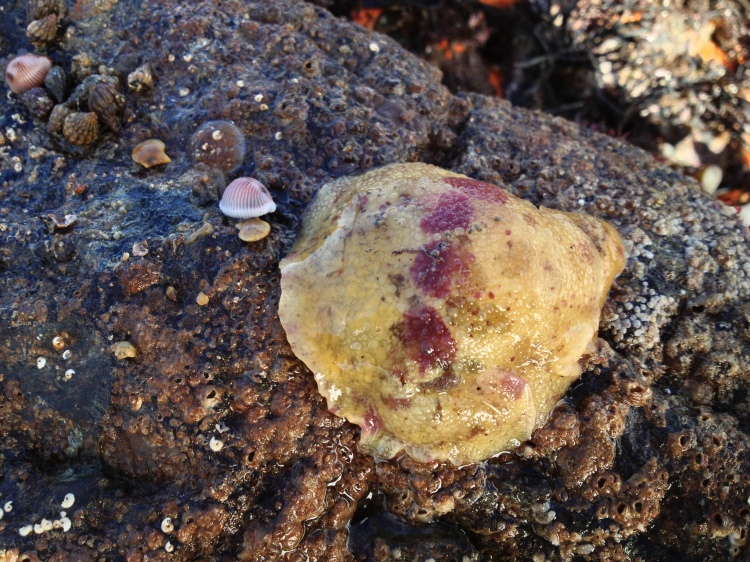 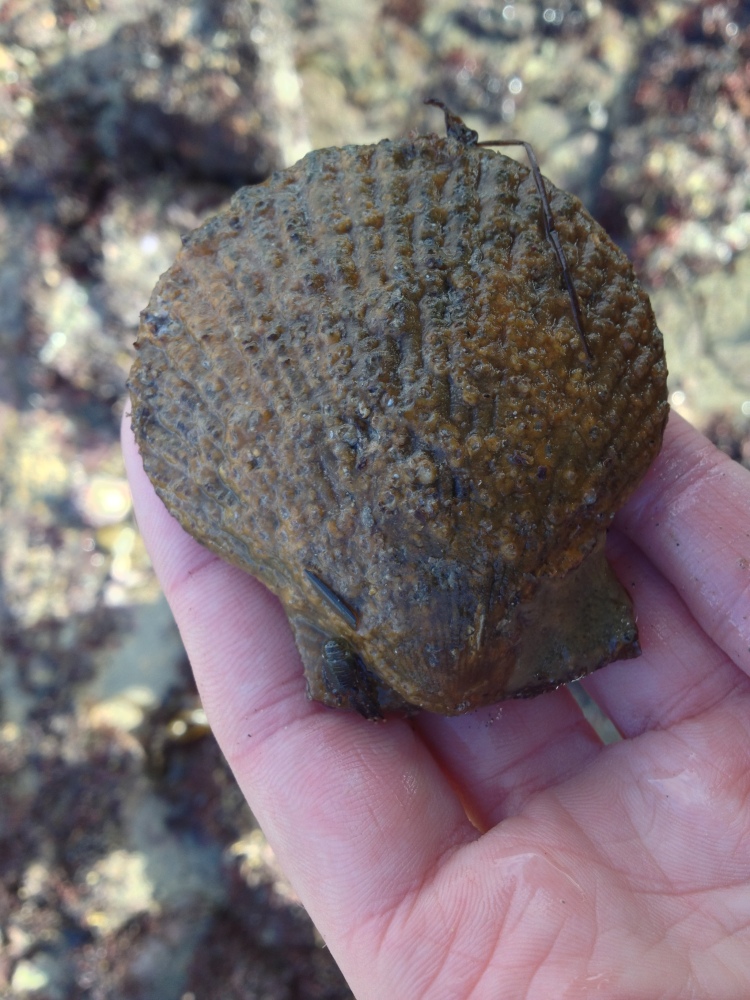 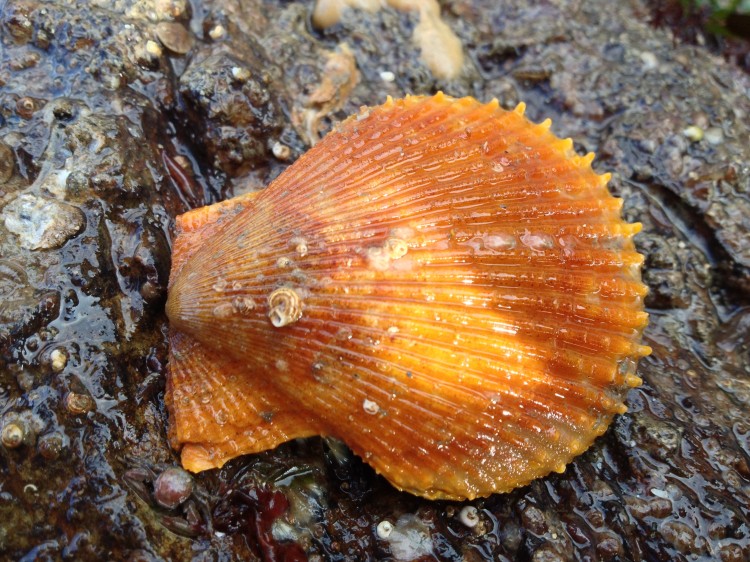 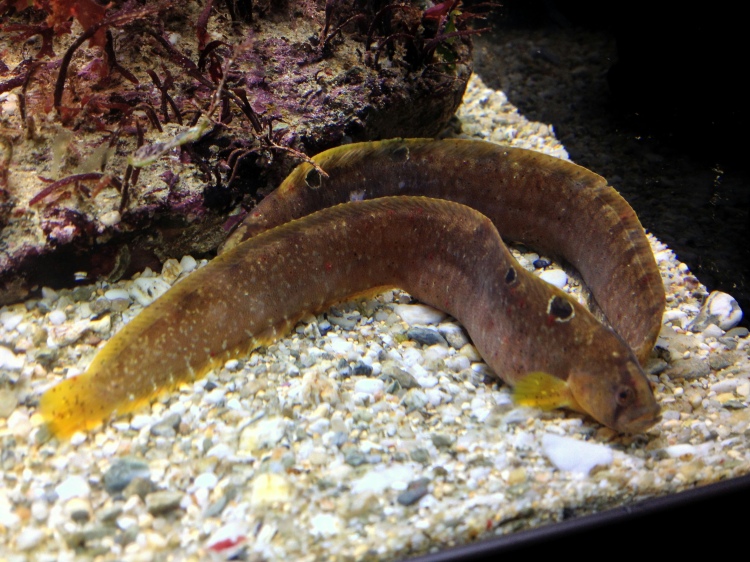 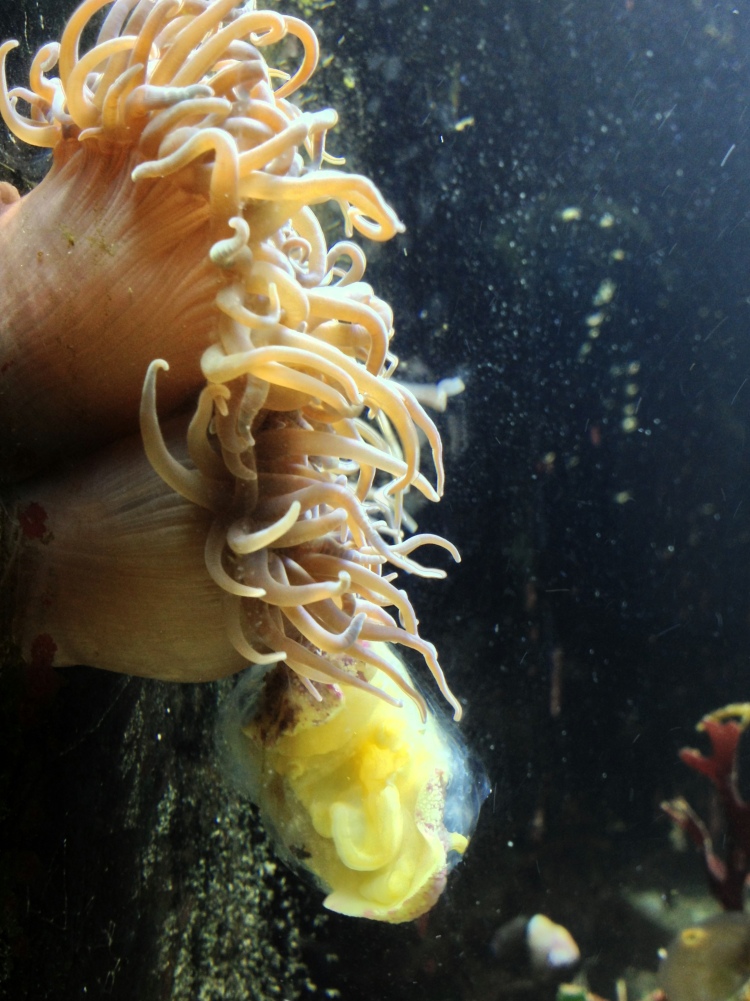 These are my local rock pools at the Trefusis headland near Flushing. On the right is Penryn River (which is not a river at all) with Falmouth on the other bank. Further to the right around Falmouth is the open sea. To the left the Fal Estuary (or Carrick Roads) going all the way to Truro, the capital of Cornwall.

The seaweed composition had again changed since I last visited. This time there was one red weed dominating the pools, I believe it is the Pacific invader Devil’s tongue weed Grateloupia turuturu (which appeared in my aquarium at some point as well): 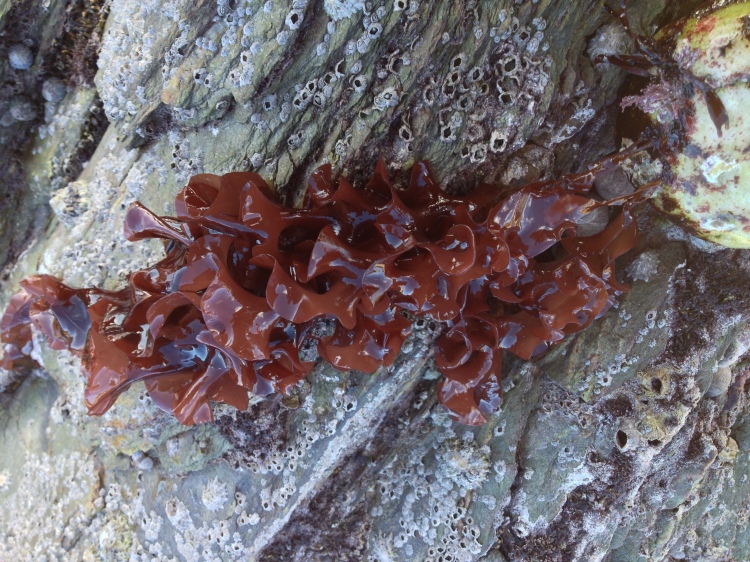 The most common sea slug (nudibranch) here is the Sea lemon Archidorus pseudoargus: 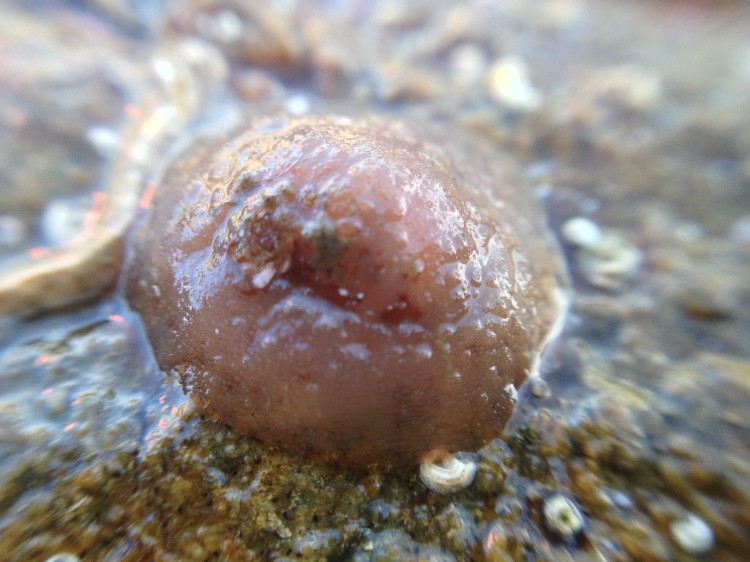 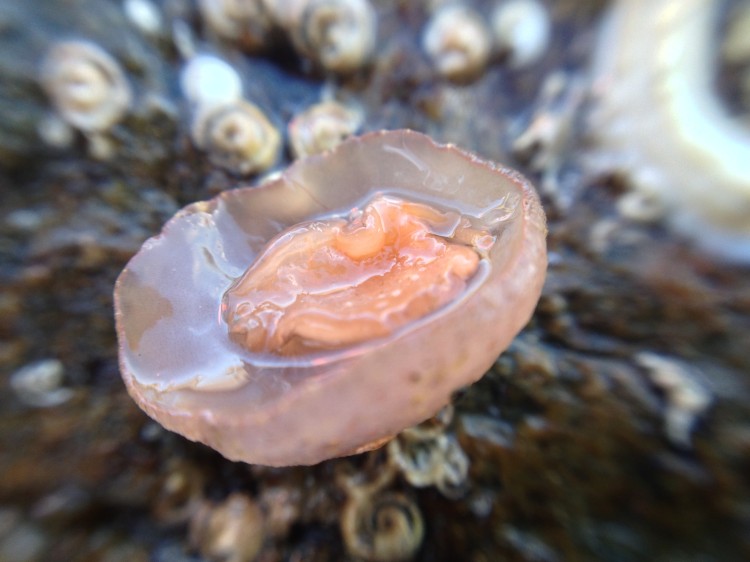